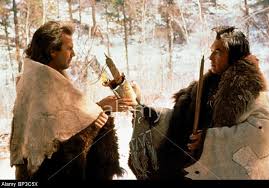 The author whose novel “Dances With Wolves” became a major hit movie and earned him an Academy Award has died following a long battle with cancer.  Michael Blake was 69.  Blake wrote several novels, but is best known for “Dances With Wolves”, a U.S. Civil War epic about an army lieutenant who befriends a Native American tribe. Kevin Costner played the role in the 1990 movie which won 7 academy awards including the best picture Oscar.  Canadian actor Grahame Green won the best supporting actor Oscar for his role in the film which also featured American-born, Canadian actor Maury Chaykin. 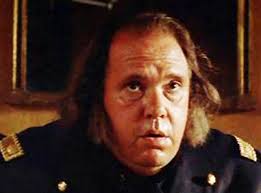 The book Dances With Wolves went on to sell 3.5 million copies after the success of the movie.