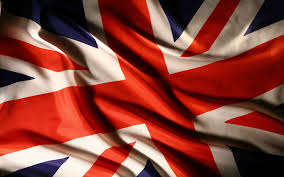 Some 50 million people are registered to cast ballots in today’s British general election and pundits are predicting the vote won’t produce a majority government.   Conservative Prime Minister David Cameron and Labour Party Leader Ed Miliband were out early to cast their ballots.  Opinion polls show this is most unpredictable election in decades with Cameron’s Conservative party in a neck-in-neck race with Labour.  A hung parliament could a yield weak government, propel the United Kingdom towards a vote on European Union membership and prop up a Scottish movement to secede.  Many voters are said to be turning to the separatist Scottish National Party which will dominate north of the border. The anti-immigrant U-K Independence Party has also seen momentum ahead of the election.