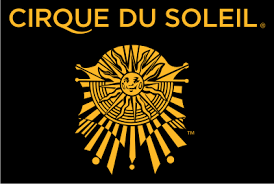 Just a month after Canadian entertainment giant Cirque du Soliel was sold to US and Chinese investors, Cirque is looking to Europe, and more specifically to Spain, to draw crowds in a region just recovering from an economic crisis that has damaged Cirque’s  business.   “Amaluna”, a fairytale love story inspired by Shakespeare’s “The Tempest” and Mozart’s “The Magic Flute”, has opened in Madrid to start a two-year European tour. Former Cirque owner Guy Laliberte announced last month he was selling a controlling stake to American private equity firm TPG and Fosun of China to fund the next stage in the company’s evolution; cracking the Asian market.