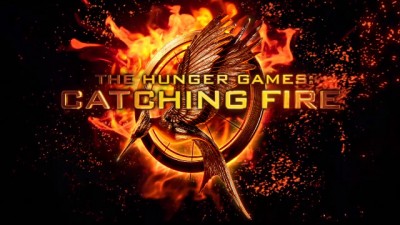 The government of Ontario says it’s high time that film ratings were consistent – across the country.

The province is creating the Ontario Film Authority – incorporating the duties of the Film Review Board to classify – but not censor – every movie before it can be seen in movie theatres.

Consumer Services Minister David Orazietti says he’d also like to consult  with other provinces – about creating similar rating standards across the land.

Ontario and Quebec have their own film ratings systems – while most other provinces use a classification from central Canada or from the U.S. –  where the classification process is voluntary.

Popular movies like “The Hunger Games” were rated differently in all three jurisdictions: it got an”all-ages G” in Quebec, a “14A” in Ontario (meaning kids 14 and under must be accompanied by an adult) and a “PG13” in the U.S.