It has been a very good Spring Art Auction season for Christie’s in New York. In three days this week, the company sold more than 1 billion dollars worth of art.  The week was highlighted by record sales of iconic works by Lucian Freud, Francis Bacon and Pablo Picasso. 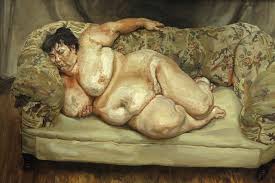 Freud’s “Benefits Supervisor Resting,” considered one of the British artist’s most celebrated works sold for $56.2 million. 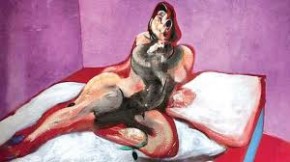 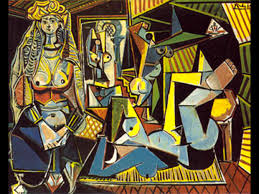