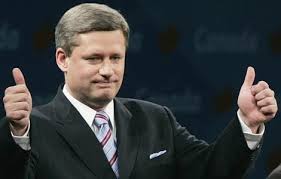 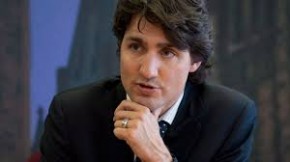 Beginning today we’ll start to see the latest round of attack ads, courtesy of the Harper Tories and the blitz appears to ignore Opposition Leader Tom Mulcair in favour of targeting Liberal Leader Justin Trudeau.  This despite the fact the NDP has over taken the Tories and the Liberals in popular support.  The new attack ad, “Justin Trudeau – just not ready” is a departure from the vicious broadside that greeted Trudeau when he became Liberal Leader but still manages to convey the point that being prime minister is not an entry level job.  A second ad portrays Stephen Harper as a hard working serious leader who has dealt with whatever’ been thrown at him during his time in office.

Observers say the ads appear to show that the Conservatives don’t see the NDP as the main threat in this fall’s general election. An EKOS poll released Friday, shows the NDP marginally ahead of the both the Tories and the Liberals in popular support