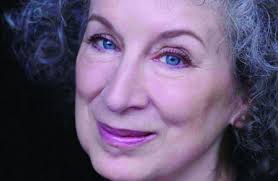 Legendary Canadian author Margaret Atwood has agreed to become the first of 100 authors who will submit work to a project called the “Future Library”. The project will see one work of fiction from a different writer being added to a collection each year, until they are all published in one book 100 years from now.   The writings will be kept in trust in and in secret in Oslo, Norway.  Atwood, who won the The Booker Prize for “The Blind Assassin” in 2000, says she’s very honoured to be part of the endeavour; in part because this project believes the human race will still be around in 100 years.  One thousand trees have been planted outside the city of Oslo to create the paper on which the works will eventually be printed