THE GTA'S CONNECTION TO THE NBA FINAL 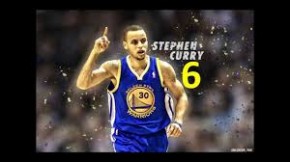 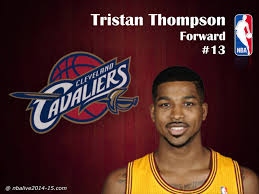 Local basketball fans will have a reason and a team to cheer for as the NBA Championship final gets under way tonight. Both the Cleveland Cavaliers and the Golden State Warriors have players that honed their skills right here in the GTA.  Stef Curry, the reigning three point NBA shooter, is the son of Del Curry and when his dad played for the Raptors 15 year ago Steph led Toronto’s Queensway Christian Basketball team to an undefeated season.  Cleveland Cavaliers star Tristan Thompson grew up in Brampton and learned his b-ball at St. Marguerite d’Youville Secondary School.  Game one of the NBA final goes tonight in Oakland. If Cleveland wins, it’ll be the Cavs first ever NBA championship. Golden State last won in 1975.