He’s a singer, songwriter and now – honorary doctor of music.

Regarded as one of the most prolific and greatest talents of all-time, Gordon Lightfoot will be honoured at Lakehead University in Orillia Saturday morning as part of the convocation ceremony. 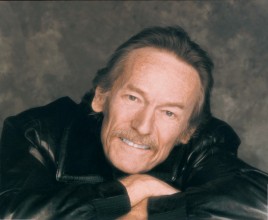 University President and Vice-Chancellor Dr. Brian Stevenson says, ”Honorary degree recipients are nominated not only because of the scope of what they have accomplished, but because of how much they have given back to our world, as well.”

The 76-year old Lightfoot, born and raised in Orillia, celebrates 50 years in music this year.

The convocation ceremony begins at 10am.