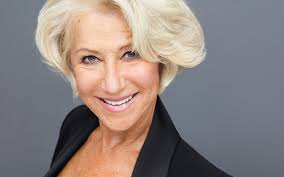 Veteran English actress Helen Mirren, who starred this season in a familiar and regal role, has won her first Tony Award.  Mirren got the nod last night in New York for her performance as a a sly and polished Queen Elizabeth in Peter Morgan’s ”The Audience.”  “The Curious Incident of the Dog in the Night-Time” was named Best Play.  Its lead actor, Alex Sharp won for as Best Performance by an Actor in a Leading Role in a Play.  Kelli O’Hara broke her losing streak winning best leading actress in a musical in “The King And I.   Michael Cerveris won for best leading actor in a musical for his role in “Fun Home”, the production  that took the award for best musical.