POTTER SERIES LOOKING FOR THE NEXT EMMA WATSON

The next Emma Watson is likely to be chosen at an open casting call this weekend, aimed at discovering a girl to star in JK Rowling’s Harry Potter spin-off film Fantastic Beasts and Where to Find Them. 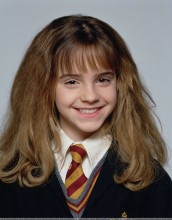 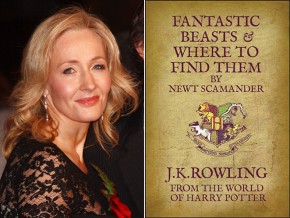 Warner Bros is looking for a girl between the ages of eight and 12 to play the character of Modesty.  According to the studio Modesty is a haunted young girl with an inner strength and stillness, but with an ability to see deep into people and understand them. The casting call takes place Saturday in London.  The actress selected will star opposite Eddie Redmayne in what is expected to be one of the biggest film releases of next year.