One of the major American authors of the 20th century, the man who wrote such classics as “Ragtime” and “Billy Bathgate”, has died at the age of 84. 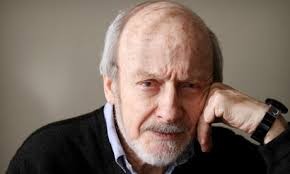 E. L. Doctorow was what Los Angeles Time book critic David Ulin described as the “Lon Chaney of American fiction” for the variety of characters and genres he covered.  Doctrow’s works included “World’s Fair,” which won the National Book Award in 1986.  He died of complications from lung cancer which had only recently been diagnosed and which he decided not to fight.