An actor and director whose leadership helped further the reputation of the Stratford Shakespearean Festival died at the age of 73.  Robin Phillips passed away at his home outside Stratford over the weekend. 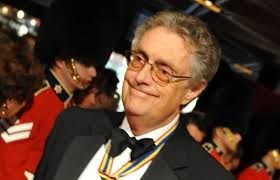 Phillips was born in England but moved to Canada in the mid-1970s to work as artistic director at the Stratford Festival.  He is credited with having brought revered theatre talents such as Maggie Smith to Canada and was named to the Order of Canada in 2005.  The Stratford Festival’s current artistic director Antoni Cimolino remembers Phillips as a thoughtful, driven man whose indelible contribution to Canadian theatre lives on in his work and the many people he inspired.