British theatre director Jonathan Church, described as a “great impresario”, has been appointed as the new artistic director of the Sydney Theatre Company. 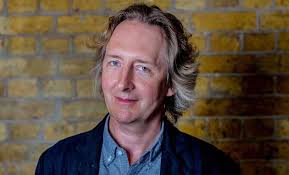 It is the first time an international director has held the position.  Church, who is currently the Chichester Festival Theatre artistic director, will succeed Andrew Upton, who has held the role since 2008, including five years as co-artistic director with Australian actress Cate Blanchett.

Church, who is 48, comes from a theatre family.  His father, Tony Church, had a long career with the BBC.  His mother, Marielaine Douglas was an actor who played alongside Dame Judi Dench at the Nottingham Playhouse.