Israeli Prime Minister Benjamin Netanyahu says the refugee crisis in Europe  is a result of militant Islam in the Middle East – which has sent people running from some of the worst violence since the Second World War. 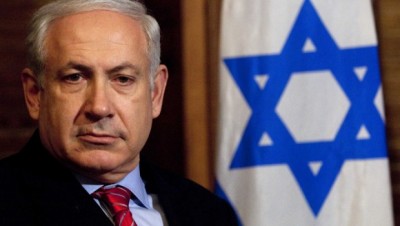 Netanyahu was speaking at a meeting with European Council President Donald Tusk – who is visiting Jerusalem.

The Israeli PM also says “Because of the onslaught of militant Islam in the Middle East and in Africa, Europe is facing a tsunami of people tragically fleeing – from the worst crimes that humanity has seen since the Holocaust.”