Viola Davis has made history. She has become the first black woman to win an Emmy for outstanding lead actress in a drama. Fifty year old Davis claimed the prize for her portrayal of a law professor in How to Get Away with Murder. 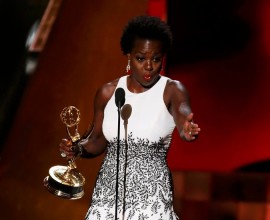 “The only thing that separates women of colour from anyone else, is opportunity. You cannot win an Emmy for roles that are simply not there,” Davis said to applause. 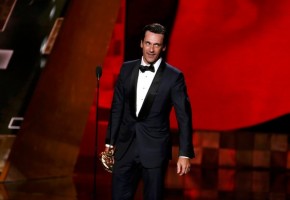 Mad Men ended its run on television this year.