Academy award winner Jeremy Irons is going back to where it all began for him to help celebrate the 250th anniversary of Bristol’s Old Vic Theatre. 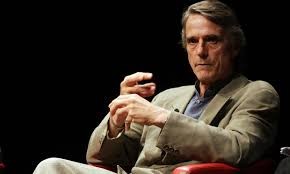 Irons, who is 67, began is career at Bristol’s Old Vic before going on to star in TV shows like “Brideshead Revisited” and numerous motion pictures.  He’ll appear in Eugene O’Neill’s “Long Day’s Journey into Night” next march.

Irons won the best acting Oscar in 1991 for David Cronenberg’s “Reversal of Fortune”.

The Old Vic opened in 1766 and claims to be the UK’s oldest working theatre.