CHRIS ROCK AT THE HELM OF THE OSCARS AGAIN

Chris Rock is coming back to host the Oscars – for a second time.

The comedian-filmmaker will be in the centre-stage spotlight for the 88th Academy Awards on February 28th – at the Dolby Theatre in Hollywood. 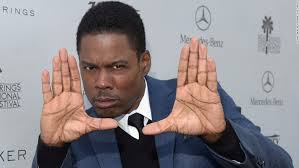 Oscar producers are calling rock “the MVP of the entertainment industry.”

He’s won four Emmy’s for his comedy series and specials – and recently directed the comedy special “Amy Schumer; Live at the Apollo” for HBO.