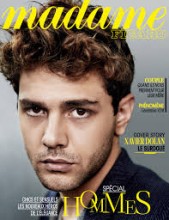 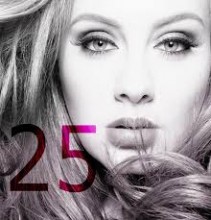 The first track from the album is called “Hello”.  It and the video were released today.  The video was shot in the countryside around Montreal.

Dolan is the celebrated phenom behind such French-language films as “Mommy” and “Tom at the Farm.”