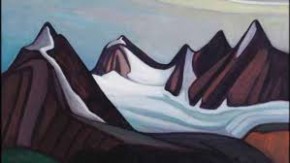 A canvas by Group of Seven artist Lawren Harris “Mountain and Glacier”, outperformed its estimate of $1.5 million selling for $4.6 million.  It was one of three Harris pieces that sold for a combined total of $9.5 million. 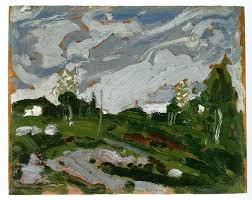 Tom Thomson’s “After the Storm”, believed to be his last work, sold for almost $1.3 million. 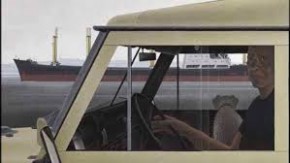