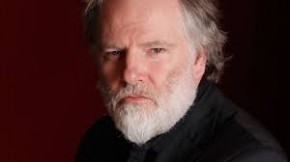 The pair was honoured with the Rogers Best Canadian Film Awards for their surreal outing “The Forbidden Room,” a series of tales-within-tales.

The $5,000 runners-up prizes went to Phillippe Falardeau’s “My Internship in Canada” and Andrew  Cividino’s “Sleeping Giant.”