NBA ALL STARS TO ENJOY STARS AT GAME IN TO

The winner of 16 Grammy Awards is coming to Toronto for the NBA All Star Game, to play as well as watch. 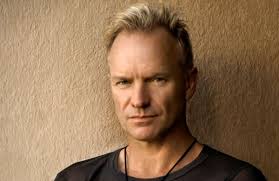 Sting, who is known for hits like “Roxanne” and “Fields of Gold”, will perform at the half time show at the NBA All-Star Game, February 14th at Toronto’s Air Canada Centre.

The NBA has also confirmed that before the game, Canada’s Cirque du Soleil will perform a routine that illustrates the story of a basketball dream.