CAMILLE COSBY TO TAKE THE STAND

Bill Cosby’s wife must answer questions under oath in a defamation lawsuit – filed by seven women – who claim Cosby sexually assaulted them decades ago.

The ruling compelling Camille Cosby to testify was made by a federal judge in Massachusetts. 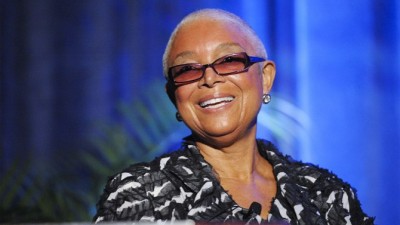 A lawyer for the women sought to compel Camille Cosby to give a deposition in the lawsuit.

Last month, a magistrate judge rejected a bid by the comedian to kill the deposition subpoena.

That rule generally prohibits spouses from testifying – about private conversations with their spouse.