MONTREAL OPERA TO DO "THE WALL"

The Montreal Opera is going to turn a 1979 “concept album” by Pink Floyd into an opera. 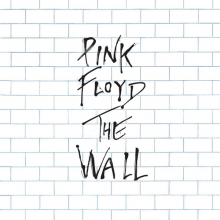 The album “The Wall” explores the themes of abandonment and personal isolation in post-war Britain.

The opera is being developed with Roger Waters, one of the band’s founding members and will debut in 2017 to mark Montreal’s 375th anniversary.

Its staging in Montreal completes a full circle for Waters.  He conceived of the album while touring in 1977.  Frustrated with audiences, he imagined building a wall between them and the stage.  During a show in Montreal, he spit on a fan who had rushed the stage.