She has won this year’s $25,000 RBC Taylor Prize for Stalin’s Daughter; The Extraordinary and Tumultuous Life of Svetlana Alliluyeva.(HarperCollins) 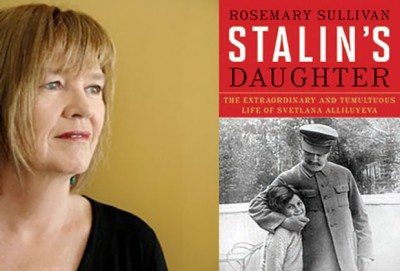 The RBC Taylor Prize is named after the late Canadian essayist Charles Taylor – and was established in 1998.

Last year’s winner was Toronto writer Plum Johnson for They Left Us Everything.