The just released regulations, that were first posted for public comment last October, set out what the province calls ”clear and consistent rules” for voluntary police public interactions. 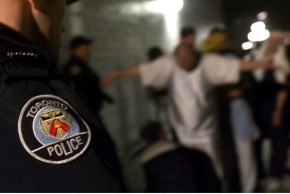 Race is prohibited from being any part of a police officer’s reason for trying to collect someone’s personal information, also known as ‘carding’ or street checks.

Starting next January, police must tell you that you have a right not to talk with them, and refusing to co-operate or walking away cannot then be used as reasons to pressure you to supply information.

However, police can gather personal information during routine traffic stops, when someone’s being arrested or detained, or when a search warrant’s executed.