The president of Ontario Public Service Employees Union has come out in favour of the federal government and the provinces expanding the Canada Pension Plan. 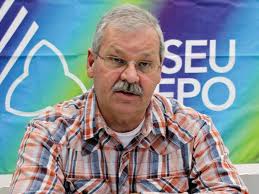 Thomas says union has always supported expansion of the C-P-P, which he calls one of the world’s most efficient pension plans.  He also says says the C-P-P is the only pension plan for many of his members, particularly those working in developmental services agencies, women’s shelters or long-term care homes.

Thomas adds, the resultant demise of the Ontario Retirement Pension Plan opens the door for the Wynne Government to turn its attention to the retirement issues of its own employees.