NATIONAL BIRD TO BE CHOSEN FOR CANADA 150 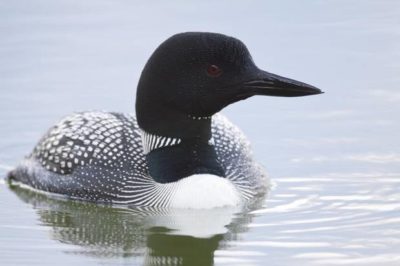 The Royal Canadian Geographic Society is ruffling some feathers as it gets ready to choose a national bird – in time for Canada’s 150th birthday next year.

Over the past 20 months the organization has whittled the pecking order down to  five contenders – through an online survey.

The Society has announced voting results from almost 50,000 submissions online – and will debate Monday in Ottawa – on the relative strengths of the five finalists.

Federal Environment Minister Catherine McKenna will launch the debate – but there’s been no confirmation from the Trudeau government on whether or not they will officially designate a national bird.

Three out of the five creatures that are most popular  are already official provincial birds – and include the Common Loon in Ontario, Quebec’s Snowy Owl and the Black-capped Chickadee in New Brunswick.

The list is rounded out by the Gray Jay – commonly known as the Whiskey Jack, and the Canada Goose.