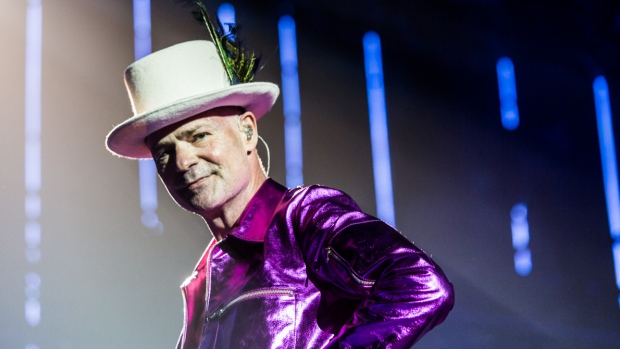 Downie embarked on a Summer tour with his iconic Canadian band The Tragically Hip after announcing he has terminal brain cancer. The performances culminated with a national-broadcast concert in The Hip’s hometown of Kingston, Ontario.

Downie has decided to play two more concerts in support of his Secret Path project, a set of songs and a graphic novel honouring Chanie Wenjack, a 12 year old Ojibway boy who died from hunger and exposure near Kenora, Ontario fifty years ago.

The music will be released October 18th and Downie will perform it during two special shows. The first will be at the National Arts Centre in Ottawa on October 18th, while the second is slated for Toronto’s Roy Thomson Hall on Friday October 21st. Tickets for the shows go on sale this Friday September 23rd. All proceeds will go to the efforts of the Truth and Reconciliation Commission.