The death of an award-winning Inuit artist in Ottawa is now considered suspicious. 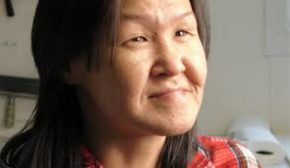 The body of 46-year-old Annie Pootoogook was discovered last week in the Rideau River about two kilometres away from Parliament Hill.  At the time, police said they did not suspect foul play but the Ottawa Police major crimes unit has since taken over the investigation, saying there are certain aspects of her death that require further examination.

Pootoogook was an influential artist whose drawings are on display at the National Gallery of Canada. 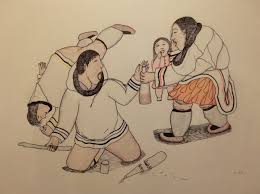 Pootoogook began her art career drawing in pen and coloured pencils at the age of 28 for the West Baffin Eskimo Cooperative (now known as the Kinngait Studios) in Cape Dorset. Critics say she brought a new artistic viewpoint to Inuit art, depicting the contemporary experiences of a woman and an artist living in Canada’s north.