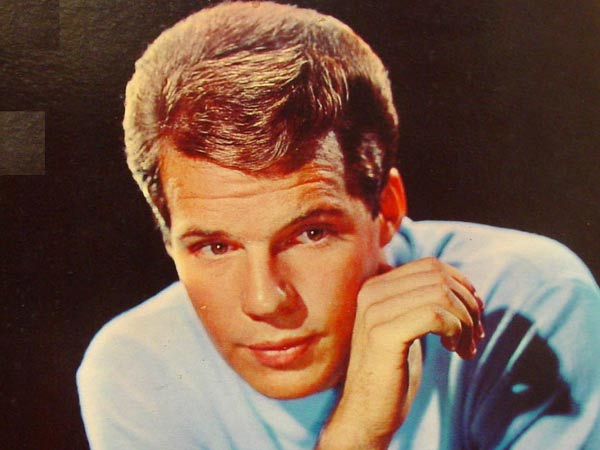 Early 60s teen idol Bobby Vee, best known for hits including ”Rubber Ball,” ”Take Good Care of My Baby,” and ”The Night has a Thousand Eyes,” has died from Alzheimer’s.

His big break came in 1959 when at age 15, Vee and his just formed band took the stage in Moorhead, Minnesota to fill in after the plane crash that killed Buddy Holly, Ritchie Valens and J.P. ”The Big Bopper” Richardson.

Bob Dylan played briefly with Vee and was the one who suggested Velline change his last name to Vee.