Xavier Dolan is thrilled that his movie It’s Only the End of the World – is one of nine films in the running for a Best Foreign Language Oscar nomination. 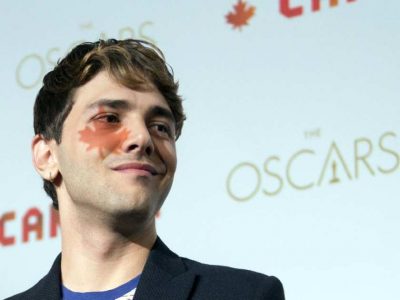 The Academy of Motion Picture Arts and Sciences has shrunk the pack of foreign-language film contenders to nine – from the 85 that were being considered for a nomination.

It’s the first time the Quebec director has made it this far.

He says he’s “very happy and quite moved” by the recognition – but he’s disappointed by the scope of the movie’s release overall.

While the film did screen in Canada in the fall, Dolan hopes an Oscar nomination will increase the film’s chances of reaching a wider audience.

The Academy will announce the best foreign-language nominees January 24th.