"THE EXORCIST" AUTHOR - BLATTY DEAD AT 89 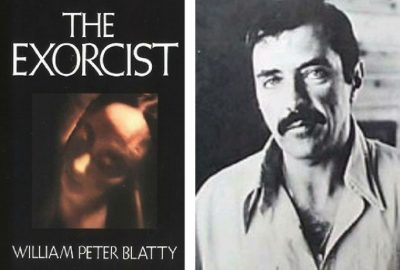 William Peter Blatty has died at the age of 89.

The novelist and Oscar-winning screenwriter – most famous for the landmark horror film The Exorcist – died Thursday of cancer, in Bethesda, Maryland.

Blatty’s 1970 novel The Exorcist remained on The New York Times bestseller list for 57 weeks. He later adapted it for the 1973 bigscreen version – directed by William Friedkin.

The film won several polls – for scariest horror movie ever made.