An international survey says Vancouver is the third least affordable city on the planet when it comes to home prices – and the west coast city is just behind Hong Kong and Sydney, Australia. 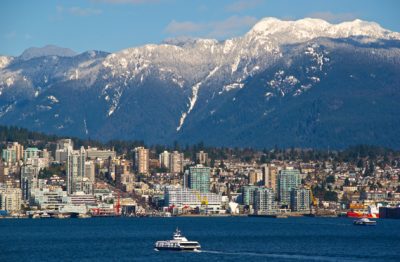 Demographia says housing markets are affordable when median prices are no more than three times higher than median household income.

The survey says Toronto posted a year-on-year home price increase that is equal to a year of household income – and skyrocketing house prices will undermine the city’s recent best-city rating – from The Economist Intelligence Unit.