His photo of Israeli para-troopers at the Western Wall holy site became an iconic image of the 1967 Mideast war. 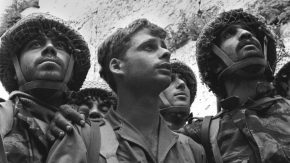 Veteran Israeli photographer David Rubinger has died at age 92. His death was announced today by his children.

Rubinger was a photojournalist for TIME-LIFE magazine. His portraits span the history of Israel, from the front lines of Israel’s major wars to intimate photos of Israeli prime ministers and Jewish immigrants. 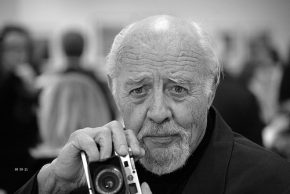 Rubinger was born in Vienna in 1924 and immigrated to what was then Palestine in 1939. He discovered photography while serving in the British army’s Jewish Brigade in World War II. He was awarded Israel’s highest honour, the Israel Prize, in 1997.