Tina Brown has some secrets to spill.

The British-born author and magazine editor has a deal to publish the diaries she kept – during her years running Vanity Fair Magazine. 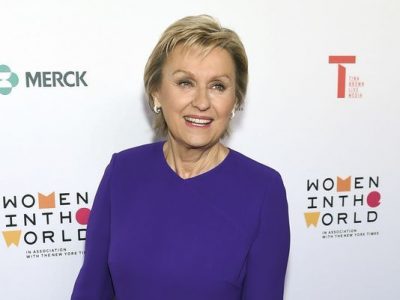 Brown was editor-in-chief of Vanity Fair from 1984 to 1992 – a time when the magazine covered the fall of Princess Diana’s marriage to Prince Charles among other news – and published such headline-making covers as the one of a naked, pregnant Demi Moore.

Brown’s diaries also touch upon her marriage to journalist and publisher Harry Evans and her “battles in the boys club” of publisher Conde Nast.