A British coroner says George Michael died of natural causes as the result of heart disease and a fatty liver.

Darren Salter, senior coroner for Oxfordshire, says a post-mortem has found that the singer died of “dilated cardiomyopathy with myocarditis and fatty liver.”

Dilated cardiomyopathy is a condition in which the heart’s ability to pump blood is limited, while myocarditis is inflammation of the heart muscle. 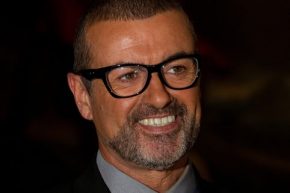 An initial autopsy failed to determine the cause of death.

Salter says that because Michael died of natural causes, no inquest will be held.