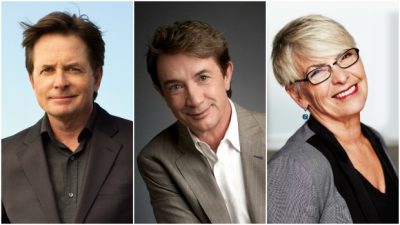 The internationally acclaimed actors are among the 25th anniversary recipients of the prestigious performing arts honour –  announced in Ottawa on Thursday.

Along with 2017’s laureates, National Ballet of Canada artistic director Karen Kain is the recipient of the mentorship program honour – while choreographer and dancer Robert Binet serves as her protege.

The distinction is designed to unite past laureates with artists in mid-career.