Kevin O’Leary’s claim that one of his Conservative leadership rivals is engaging in fraud and vote rigging is being investigated by the Conservative party. 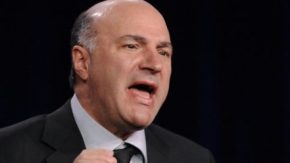 O’Leary has issued a statement accusing an unnamed campaign of using untraceable prepaid credit cards to sign up fake members.

There is speculation he is pointing to the campaign of Maxime Bernier.

A source inside Bernier’s campaign shot back at the claims they were involved in the alleged fraud by saying if O’Leary spent more time in Canada campaigning “he would be winning instead of whining.”

The Conservatives will select a new leader May 27th.