METROLINX AND BOMBARDIER HEADED TO COURT

Bombardier is in court in Toronto today asking a judge to block Metrolinx from cancelling a $770 million contract for light rail vehicles. 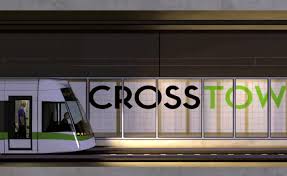 At the heart of the dispute is the question of whether a test vehicle for the new lines has been delivered according to the agreement.  The contract for 182 vehicles includes those meant to carry passengers on the new 5 billion transit line which is  scheduled to open in 2021.

Bombardier maintains it is capable of delivering all of the vehicles on-time and that cancelling the contract would result in hundreds of lost jobs.