The political future of Canada’s latest embattled senator will be determined tomorrow – behind closed doors.

The Senate ethics committee will decide what, if anything, to do about Senator Don Meredith – over the relationship he had with a 16-year-old girl. 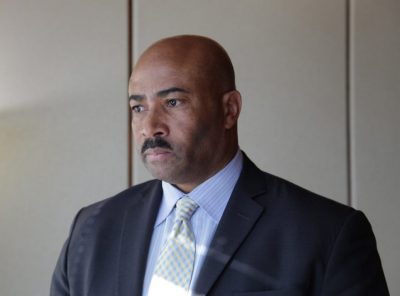 The committee will decide – with or without Meredith in attendance.

The move comes amid calls for him to be ejected – after a damning report from the Senate ethics officer.

So far, Meredith has refused to step down – but has admitted to what he calls – “a moral failing” on his part.