U.S. regulators have approved the first new drug in a decade to treat the chronic neurological disorder that causes tremors and movement difficulties.

It’s called Xadago, for use when a patient’s regular medicines aren’t working well.

The pill was tested in two six-month studies that included about 12-hundred patients taking the standard treatment, levodopa.

According to the Food and Drug Administration, adding Xadago decreased periods with troubling symptoms such as involuntary muscle movement. 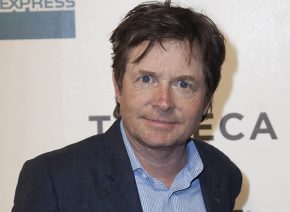 One of the most prominent is Canadian actor Michael J. Fox.