Members of the Air Miles rewards program who collect cash miles have been notified by email that criminals may have stolen their points. 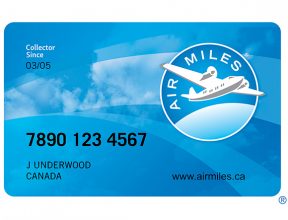 Air Miles says a small number of in-store transactions have occurred in which stolen cash miles were used to buy goods.

The cash mile option for in-store purchases has temporarily been suspended, but members can still access their cash miles at the company’s website to redeem for e-vouchers.

The alert comes a few weeks after Air Miles sent a note to its members apologizing for the controversy caused last year over a decision to expire Air Miles points after five years, a decision which was later reversed.