The late Muhammad Ali is getting the Ken Burns treatment.

The award-winning PBS documentarian and two partners are making a four-hour film about the former heavyweight champ, who died last June. 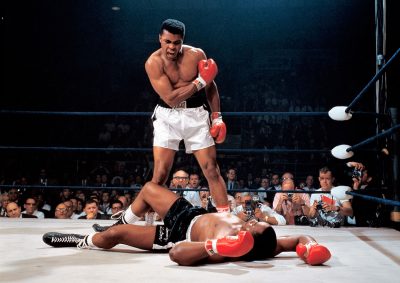 The tentative plan is to broadcast the Ali film in 2021.

Burns’ daughter Sarah says the outpouring of good will at Ali’s death made it easy to forget – how divisive it was when the former “Cassius Clay” took the “Ali”  name – when he converted to Islam and refused to join the U.S. Army during the Vietnam War.

The filmmakers want to examine what influenced Ali’s choices – and how he stuck with them- despite public condemnation.