The 77-year old literary legend has provided additional material for an audio edition of her dystopian novel – which will be released next week. 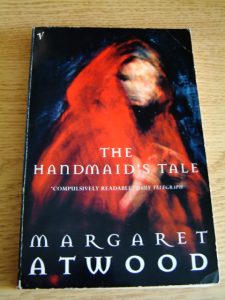 The audiobook expands on a version that came out in 2012 – and narrated by actress Claire Danes.

The Handmaid’s Tale was first published in 1985 – but since Donald Trump’s election in the U.S. – the book has surged back onto the bestseller lists – joining works such as 1984 by George Orwell.

A television adaptation of The Handmaid’s Tale comes out next month.