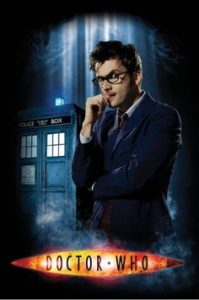 The law firm Collyer-Bristow confirms that it is representing Irvine – along  with ex-Doctor Who star Tennant and seven others – over “phone hacking and other unlawful activities.”

Murdoch closed the tabloid News of the World in 2011 – after revelations that the paper  had eavesdropped on the voicemails of celebrities and politicians – as well as a 13-year-old murder victim.

Several journalists were convicted – and Murdoch’s company paid out millions in compensation.