The Academy of Motion Pictures Arts and Sciences says that documentary series’ like the recent Oscar winner “O.J.; Made in America” will no longer be eligible for the awards. 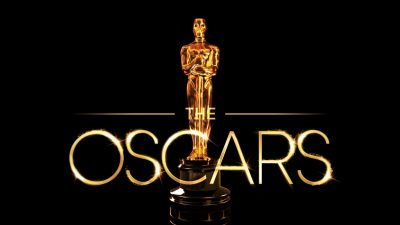 A handful of rule changes have been announced – most notably that “multi-part or limited series” will not be admitted in the documentary category.

Director Ezra Edelman maintained that his critically acclaimed, 467-minute-long “O.J.; Made in America” was created as a long film.

The production briefly ran in theatres that way, too, making it eligible for the Oscars – but Most viewers saw it as a five-part series on ESPN.