Fans of the David Letterman Show will remember fondly Dave’s mom Dororthy who became an unlikely celebrity on his show in the 1990s. 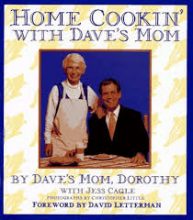 Dorothy Mengering died yesterday at the age of 95.

She baked and appeared via satellite in her Indiana kitchen for a segment called “Guess Mom’s Pies” and was a correspondent for the show at the 1994 Winter Olympics in Norway. 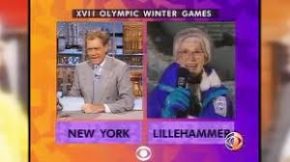 She reported for the Winter Olympics two more times.