Buying your dope at Loblaws?
It could happen. 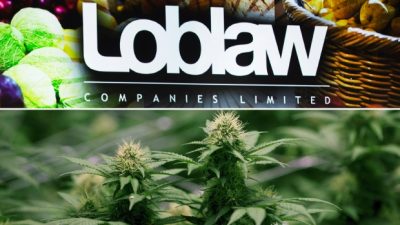 Loblaw says it’s open to the idea of being involved with recreational marijuana – but its current focus remains on dispensing cannabis for medical purposes.

CEO and chairman Galen G. Weston says “he can’t predict the future” when it comes to whether the company’s plans will change about distributing recreational marijuana – and its watching for more details about the proposed legalizaton of the drug.

Last month, Ottawa introduced a number of bills to legalize cannabis – by July 2018.