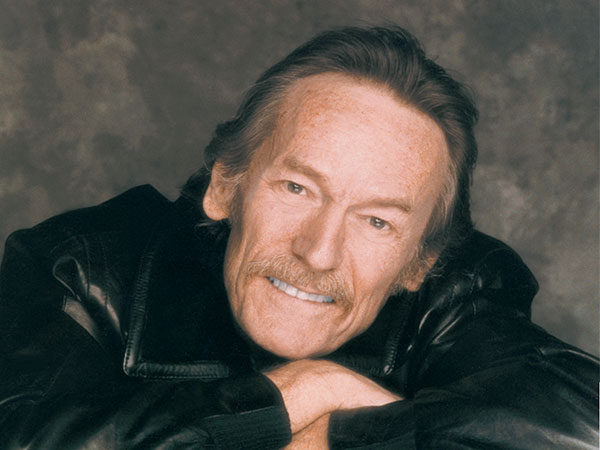 It’s being called the ”definitive biography” of one of Canada’s best singer-songwriters – Zoomer legend Gordon Lightfoot.

”Lightfoot” is being written by music journalist Nicholas Jennings, who’s had a long-standing relationship with a man credited with helping define the folk-pop sound of the 1960s and 70s.

The publisher, Penguin Canada, says the book will chronicle Lightfoot’s beginnings as a songwriter to his heyday in concert halls around the globe to his continued touring successes and further ”our understanding of how an inspired songwriter works” and ”delight Lightfoot fans as well as attract new ones.”

The biography will include input from family, friends, musical icons and industry insiders.